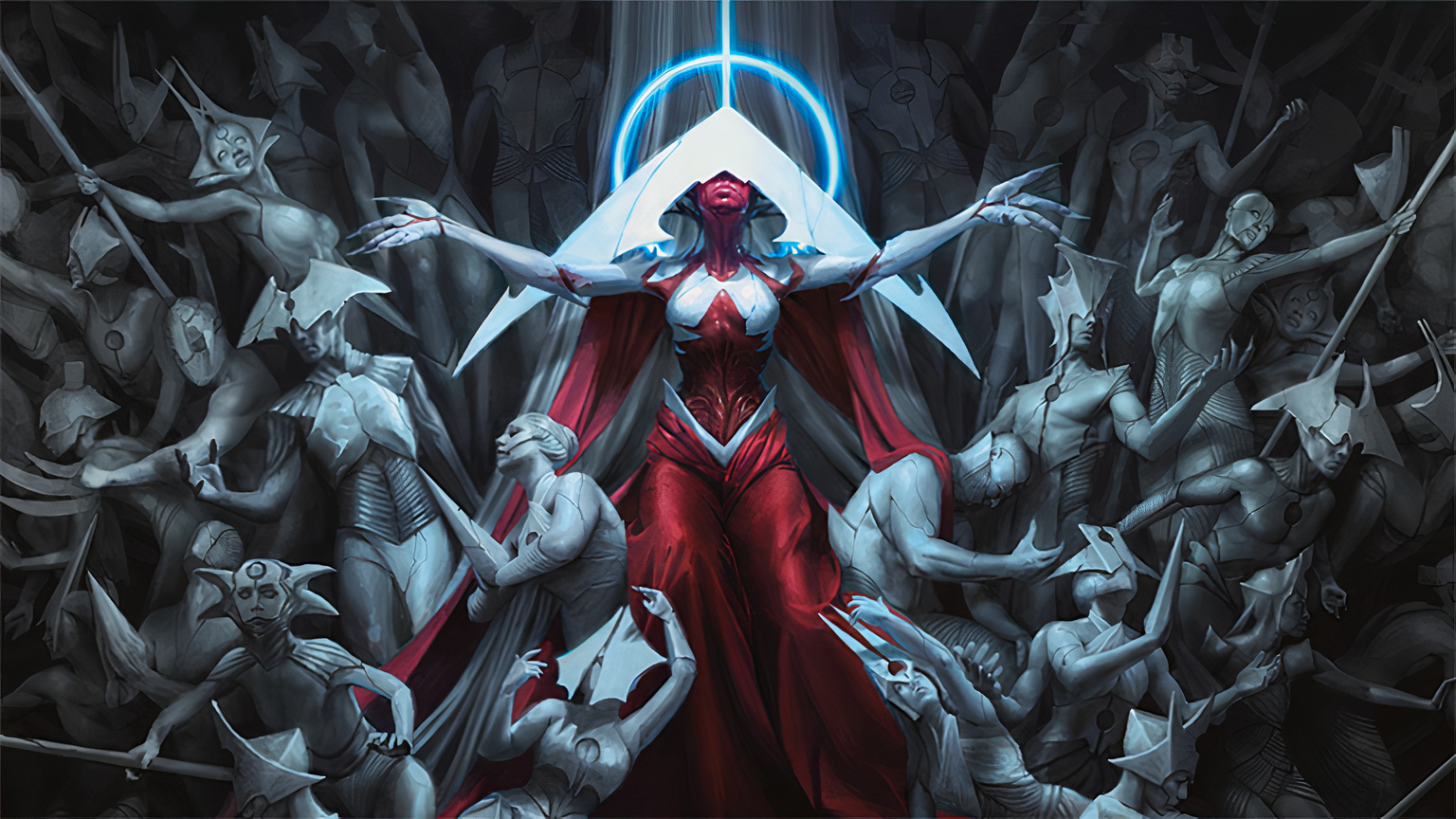 Magic is set in a rich and diverse multiverse, with each plane having its own unique history, lore, and story. One of the most intriguing and sinister planes in Magic: The Gathering is Phyrexia. With the upcoming release of Phyrexia: All Will Be One it’s time to revisit this plane. This article delves into the […] The Black Lotus has been one of the most iconic cards in all of Magic for almost 30 years. Wizards of the Coast has tried to mimic its power and beauty with varying degrees of success. But for most players, this classic card of yesterday always seems to be just out of reach.  Black Lotus: […] Richard Garfield Early Life Richard Channing Garfield, Jr., Ph.D. was born in Philadelphia, Pennsylvania in 1966, and spent his childhood in many locations throughout the world, as a result of his father’s work as an architect. However, his family eventually settled in the State of Oregon when he was 12. Garfield is also the great-grandson […] 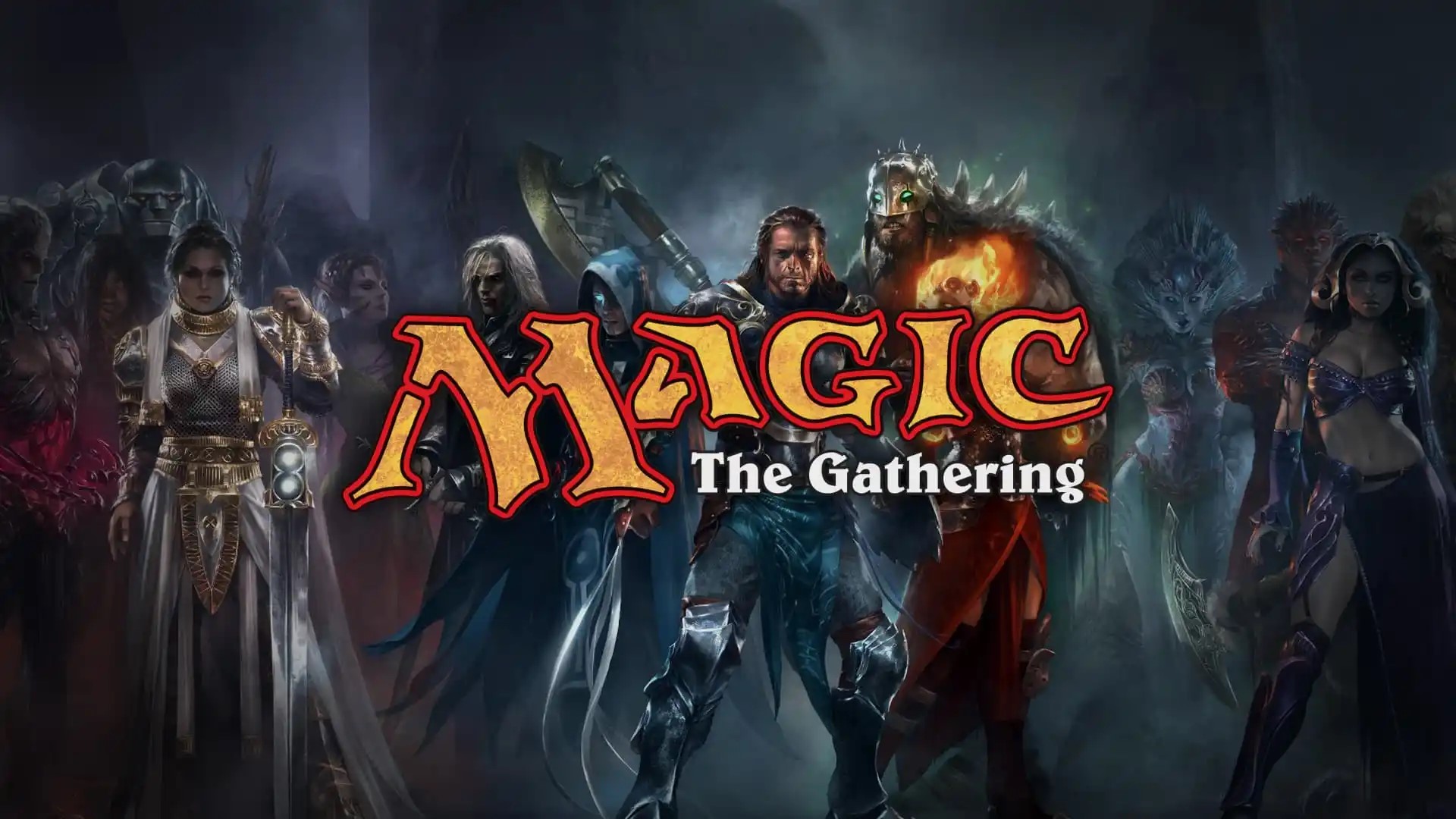 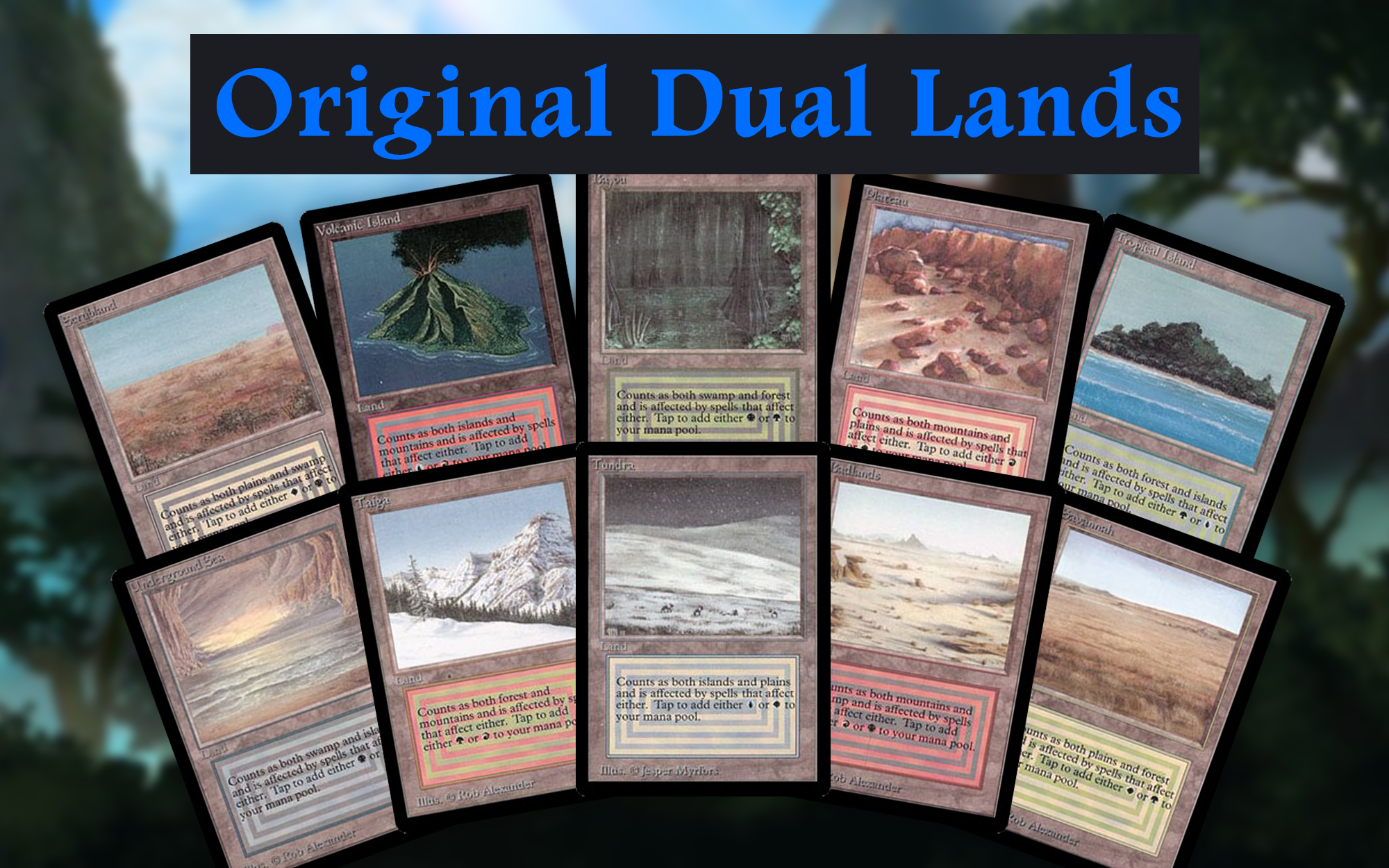 What Are Dual Lands? A Dual Land (or a Dual for short) is a land in Magic the Gathering that can produce two types of mana. Dual lands were initially printed in Limited Edition Alpha. There are loads of different dual lands that have been released throughout Magic’s history, but today we are going to […] 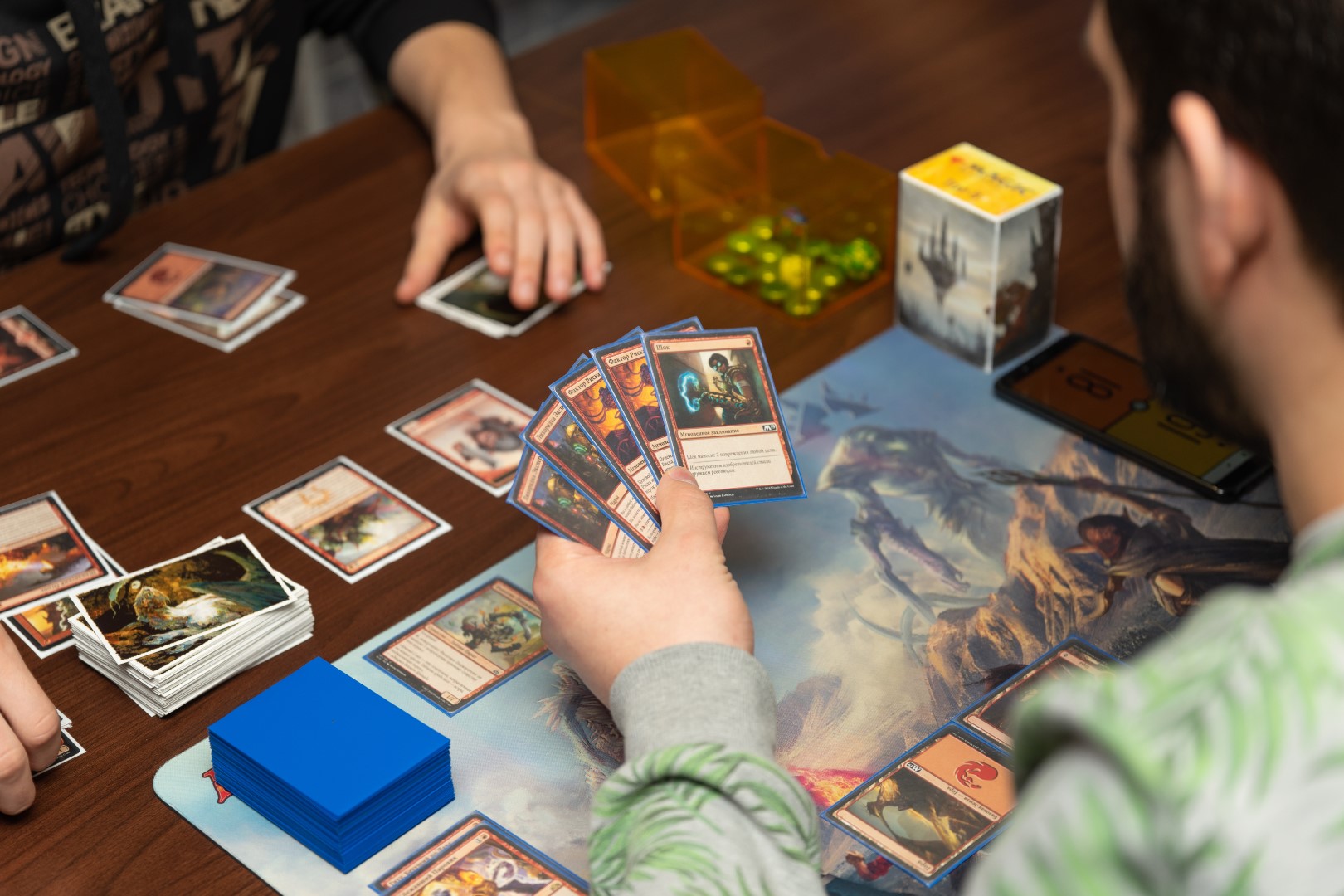 MtG nearly didn’t happen. Wizards of the Coast was busy making roleplaying games and supplements in Peter Adkison’s basement in 1991. Dr. Richard Garfield, a doctorate candidate in combinatorial mathematics, addressed Adkison, the owner and CEO of Wizards. Garfield wanted Wizards to publish his “RoboRally” board game concept. Adkison enjoyed RoboRally, but he believed at […]

Many collectors hope that part or all of their collection will one day be worth something. Trading card games can be some of the most collectible investments. Of course, not all trading cards will grow in value. Many of them will be dime a dozen, and are really not worth anything, nor will they ever […]